2011 started like a storm and ended like the monsoon. Alhamdulillah I thank to Allah for the blessing that He gave us all. 2011 had been the best year so far for BRaInS Rugby. The first good news was we managed to send two of our players to represent the district and won the MSST Championship for under 18. Congrats to Naim and Hafiz 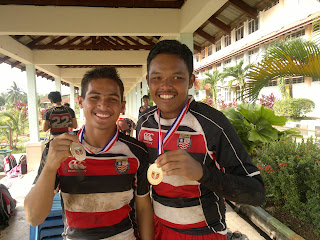 It was the first time taking the U14 team for an outside tournament (Intek sevens) These boys showed a promising displays of talents. They won the Spoon category. The first tournament that they won. Since 2008, BRaInS only managed to get close to the third ranking for the U15 MSST tournament, alhamdulillah for the very first time we got second and that qualified us to represent the state for the national level competition. 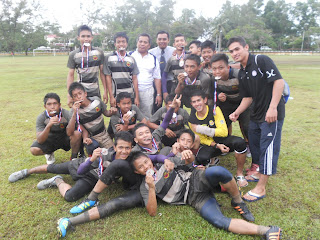 It was like a dream come true, the first team that we met for MSSM U15 in Malacca was Labuan FT (the team I used to coach) Like meeting an old friend we won the match 22-0. 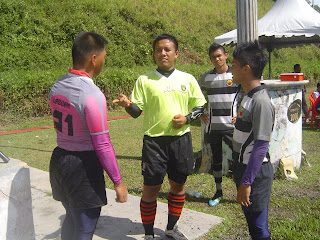 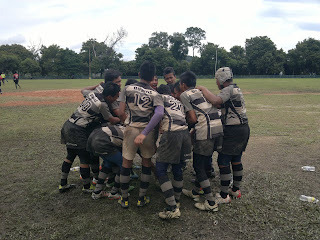 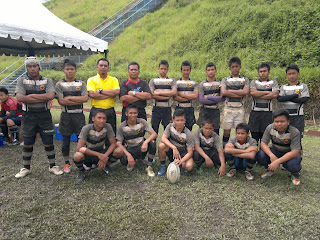 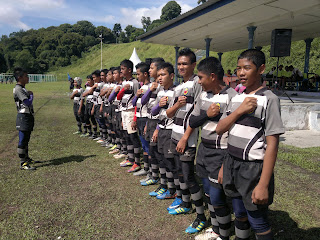 All Blacks had won the Rugby World Cup 2011 which I had expected but that was not the best news. The best of all good news is when BRaInS was announced as Sekolah Kluster Kecemerlangan and Rugby is one of our niche area. Alhamdullilah all the hardworks paid off. I'm hoping that with the new budget we can move on to the next level. Go Lightning BRaInS!
Posted by Unknown at 7:16 AM 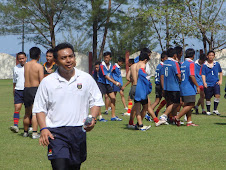 Catch me in action!